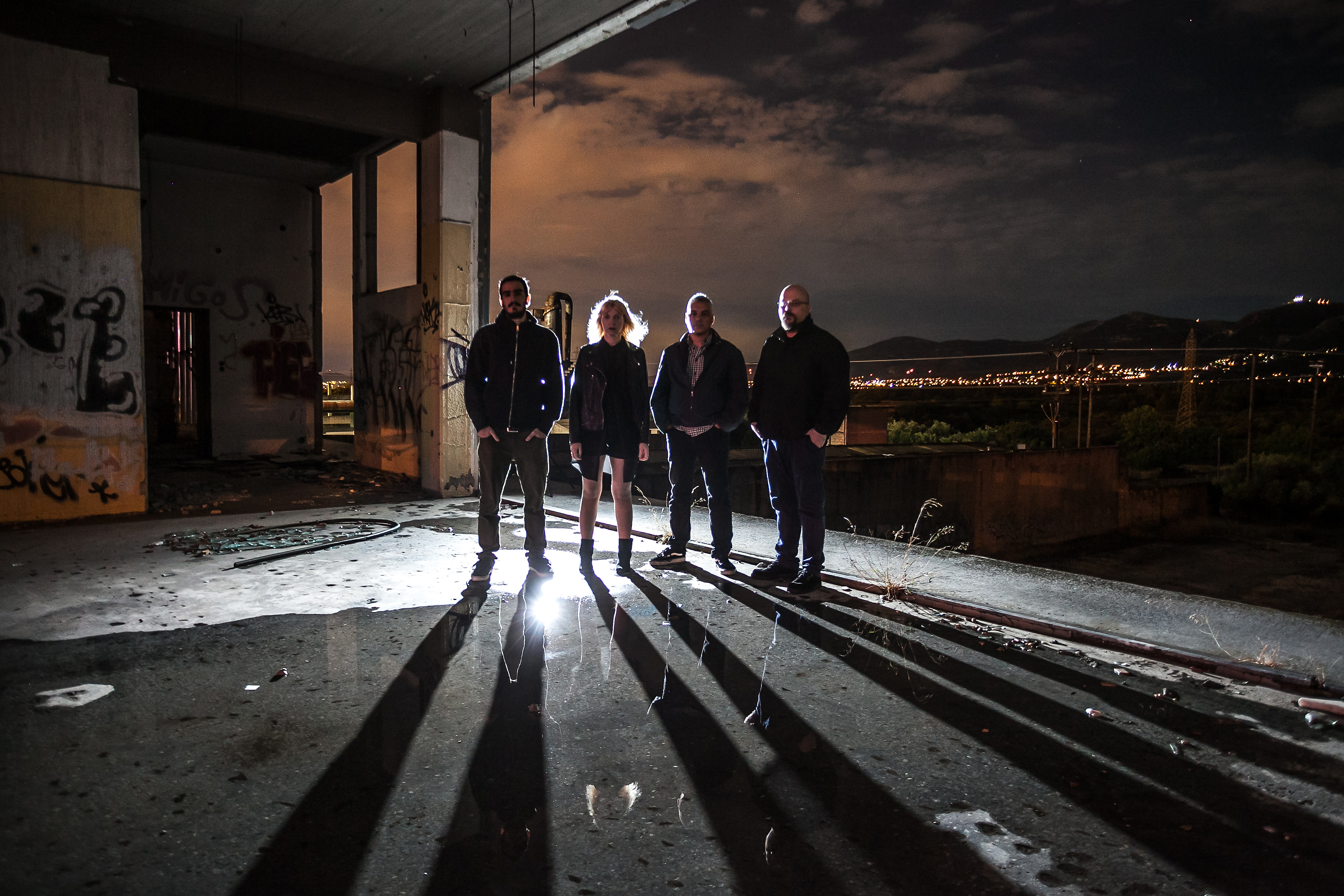 Mechanimal is an industrial audio-visual unit hailing from Athens, Greece, led by Giannis Papaioannou as main producer, songwriter and keyboardist, solely responsible for the direction of the band.

Their second album, titled “Secret Science”, was released in 2014 by Inner Ear featuring the same vocalist and Kostas Matiatos on guitars.

For the recordings of their third album Giannis Papaioannou assembled a new line-up featuring both past guitarists, but female vocals by Eleni Tzavara. This third album, symbolically entitled by the acronym “Delta Pi Delta” will include 10 tracks and will be released by Inner Ear at the beginning of 2016.

The touring band for the new album features a revolving line-up (with Eleni Tzavara on vocals, Tassos Nikogiannis on guitars, Giannis Papaioannou on keyboards, Antonis Charalambidis on drums), that often rearranges songs to fit in this new live setting which is always accompanied by the video fragments projected on stage by Angelica Vrettou.